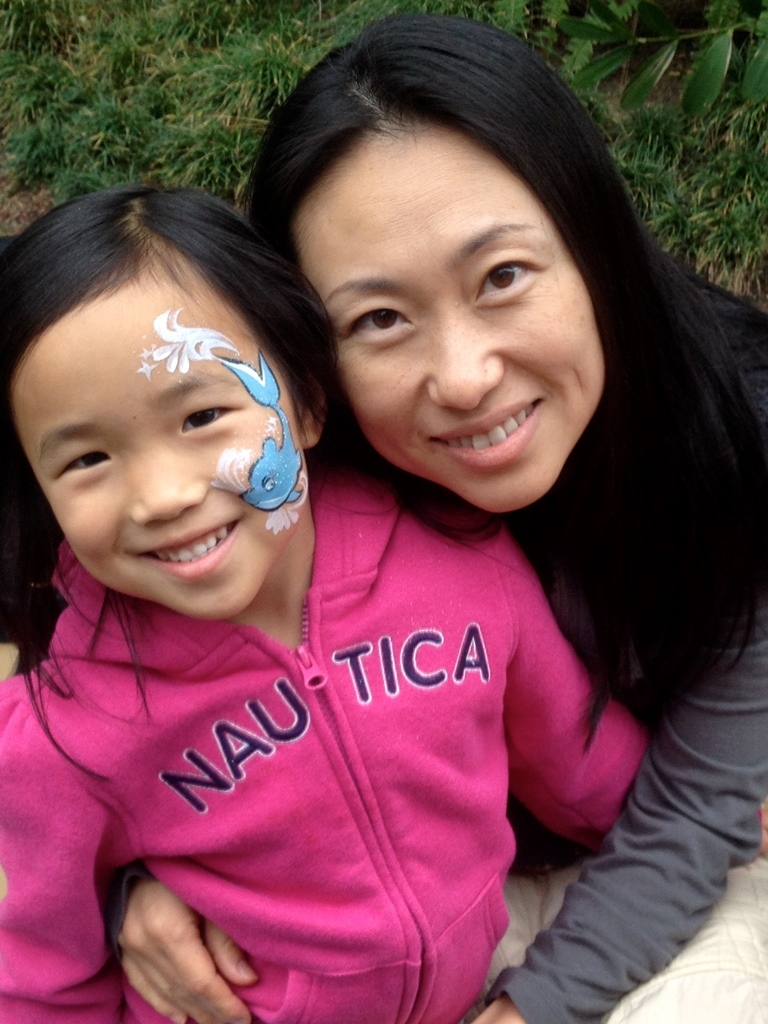 After a little online searching and exploring, Caris’s parents came across JCamp at Westside JCC. When they called and spoke with Molly [Hoffman, the Day Camp Director], she was very friendly and open. After they expressed some concerns they had about the camp’s and Caris’s safety they were reassured that Caris would be safe and enrolled her.  After a trial week of JCamp – she came home raving about how much she loved it. Erica, Caris’s mother said, “She loved her counselor Rob, she talked about him every single day and she met a lot of good friends.”

Erica felt that the staff, especially Rebecca [Steinman, Administrative Assistant], Westside JCC’s assistant, were all very helpful in walking her around the entire facility and getting her familiar with the location. Through JCamp they found Lenny Krazyelburg Swim Academy where Caris now attends swim lessons once a week. Erica said, “She just had a fantastic time, fantastic experience from the camp. I was a bit worried about the outings because she is a five year old and when they’re taking a bus to another location you get a little bit worried but at the end of the day she had a fantastic time and there were no issues whatsoever. If she ever got a scrape or a bruise the counselor always acknowledged it and put a band aid on her. The thing is Caris felt safe and there were no issues with other kids. We had a great time at the JCC.”

Explore the many ways to stay connected with Westside through your favorite websites!