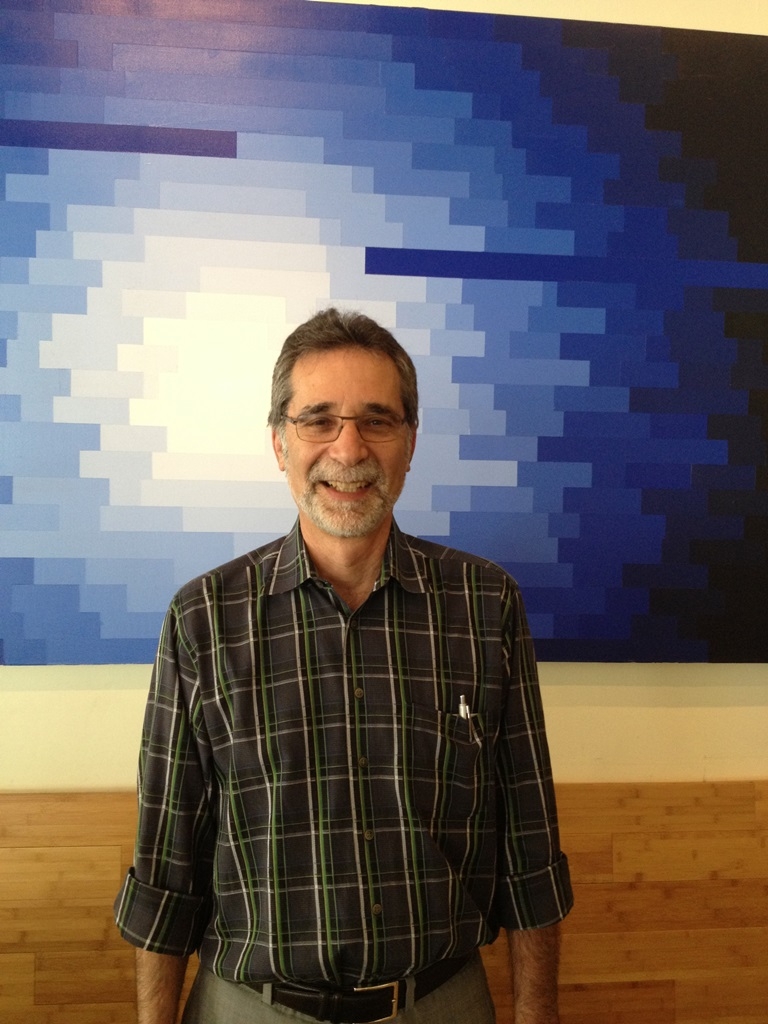 During the school year Richard and his childhood friends would walk after school in the afternoon together to Westside Jewish Community Center.  Richard said, ‘the Center created a space where children from dual working households could go after school and be safe.’ When they entered the JCC there were a variety of activities that awaited them; softball, kickball and handball games on the Price playground, a game room on the second floor where they could play guitar, buy Abba Zabba’s for a nickel and just hang out, and a non-denominational Hebrew School that most of the neighborhood kids attended which was run by the Bureau of Jewish Education (now known as the BJE).

One of his most memorable moments growing up at the Center came when he connected with Westside JCC staff member Thelma Begler (z’’l).  Thelma encouraged Richard to become a CIT at the Center’s summer camp.  It was through his experiences as a CIT that Richard developed a passion for working with kids.  He later on in life earned his PhD in educational psychology and continues to work with underserved youth.  Today, Richard serves in a volunteer capacity at the Center, working to help train incoming CIT’s for JCamp.  When reflecting on his childhood experiences at the Center Richard shared, ‘I had a community at Westside JCC that other kids could only wish for.’

Explore the many ways to stay connected with Westside through your favorite websites!